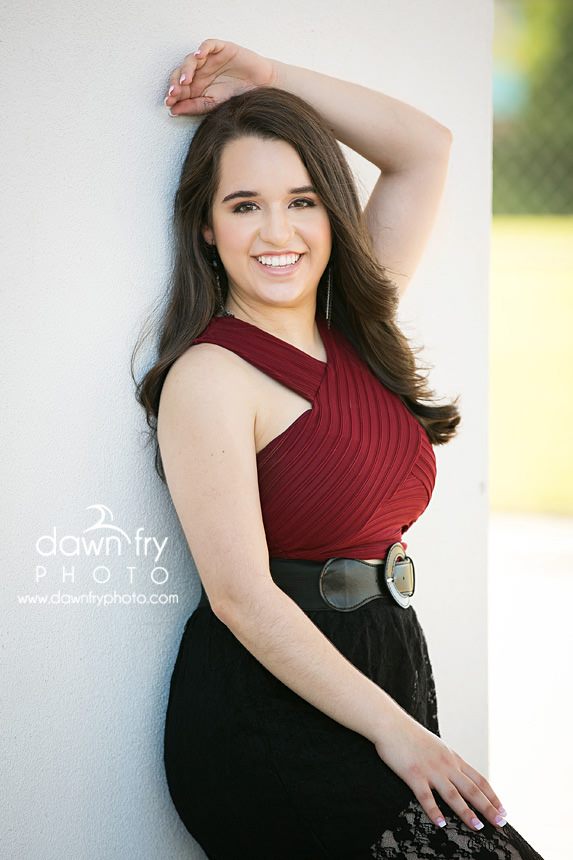 From the fall of 2012 to the spring of 2016, Georgina was a member of Visions in Rhythm, a pre-professional youth dance company at Tapestry Academy, under the direction of Stacie Stalmach, Siobahn Cook, and Caitlin McGee. During her last year with the company, 2015-2016, she served as VIR's Dance Captain. While with VIR, Georgina had the opportunity to work with renowned choreographers, present her own choreography, and perform alongside Tapestry's professional company in their annual 'Mice and Music' show for 6 years.

Between 2014-2015, Georgina was a part of Diverse Space Youth Dance Theatre under the direction of Toni Bravo. As part of this company, she traveled to both Dublin and Berlin to train and perform, including the annual Irish Youth Dance Festival.

Following high school, Georgina joined The Andrea Torres Dance Company under the direction of Dre Torres. During her time with this professional company, she was given the opportunity to perform on many notable stages in Austin, such as The Long Center and The Paramount.

Currently, Georgina is a rising senior at the University of Texas at Austin pursuing a BSA in Computer Science and a BA in Theatre and Dance (concentration in Dance). At UT, she has performed with Dance Repertory Theatre, UT's leading dance company in Fall For Dance (Fall 2018) and Fortitude (Spring 2019) in works developed by Gesel Mason, Erica Gionfriddo, Charles O. Anderson, and Addison Norman. Additionally, she has performed with Dance Action, an organization that puts on a fully student run and choreographed show each semester. This will be her second year as an officer for Dance Action, with the role of Co-Production Coordinator.